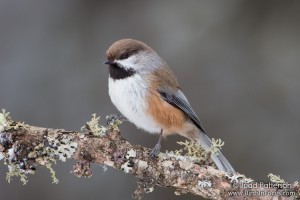 On March 9, 2013, while standing in a snowy northern forest, we reached the significant milestone of 1,000 bird species photographed with these images of the Boreal Chickadee. This species had eluded previous attempt by each of us individually, but on this trip to Minnesota we combined forces and captured several portraits in the Sax-Zim Bog northwest of Duluth. As a bonus, we also added Hoary Redpoll to the website as well as new images of Great Gray Owl and Boreal Owl, along with several more common northern species.

In celebration of our latest milestone, we thought it would also be fun to look back on the stepping stones that led BirdsInFocus to this point. 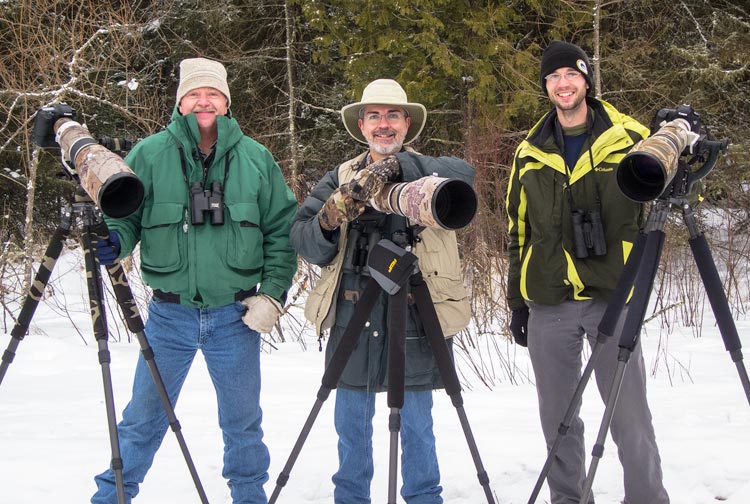